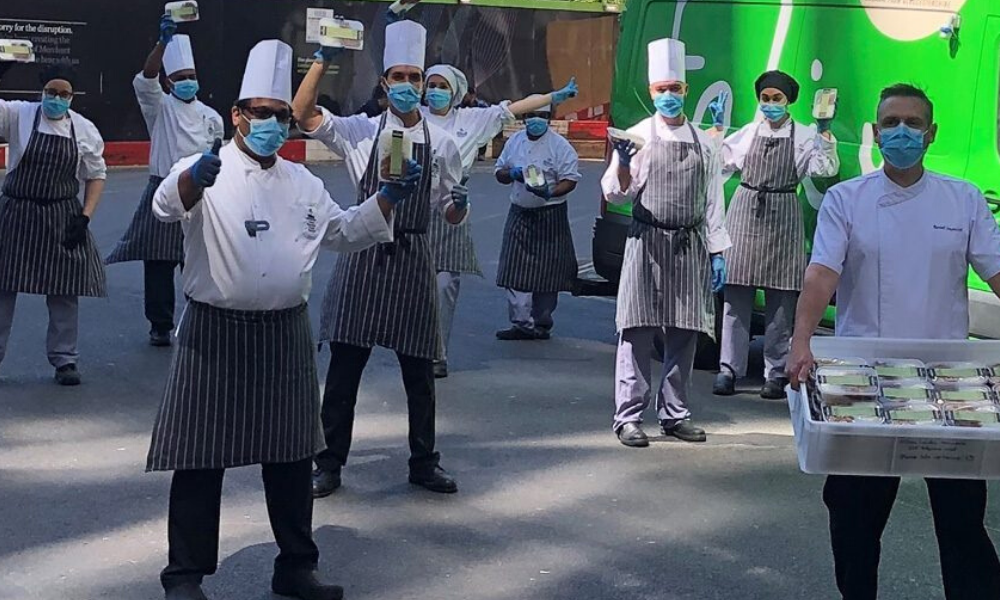 Hilton has opened ‘kitchen hubs' in its hotels across the country for social enterprise Open Kitchens, enabling the initiative to double its output and provide 50,000 more free meals a month to those in need.
The new kitchen hubs – situated at the brand's Birmingham Metropole, London Metropole, East Midlands Airport, Nottingham and Hampton by Hilton Sheffield hotels – are storing food before it is delivered to local restaurants for preparation and distribution.
In addition, the Hilton London Metropole – Hilton's largest hotel in the UK – is now serving as a community kitchen. The hotel's chefs are preparing 1,000 meals a week to be distributed via the Felix Project to people in need including the homeless, children who rely on free school meals, the elderly and those living in isolation. 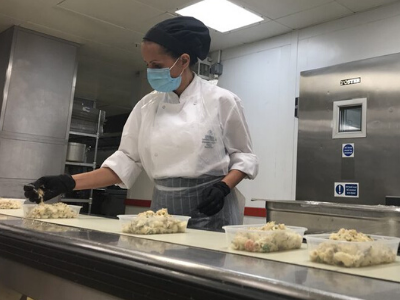