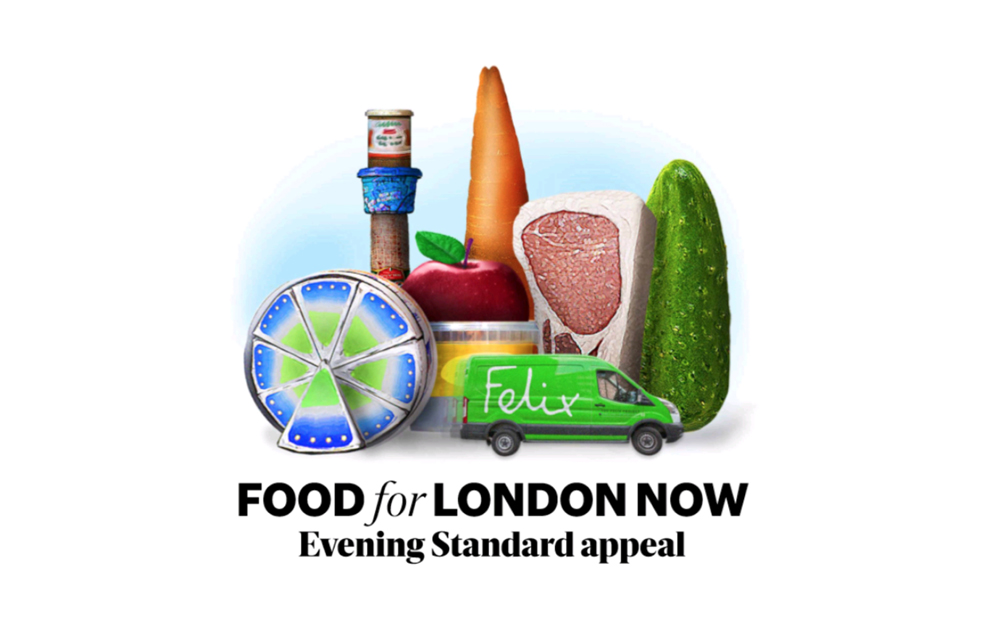 Thanks to the generosity of Caprice Holdings restaurants and The Ivy Collections, doctors and nurses at Great Ormond Street Hospital have received hundreds of freshly cooked meals from London’s top restaurants through the Evening Standard’s Food For London Now appeal.

Five days a week, staff finishing their shift at the children’s hospital can now pick up a meal from some of the capital’s most exclusive restaurants, instead of having to worry about shopping or preparing food.

It means Great Ormond Street staff can have a portion of The Ivy’s famous shepherd’s pie, a Thai green chicken curry from Bill’s or a lasagne from Harry’s Dolce Vita at the end of a hard day.

In total, Caprice Holdings restaurants and The Ivy Collections have been cooking up more than 20,000 meals a week for some of London’s most critically vulnerable communities. With the help of kitchens and distribution partners across the country, they also plan to deliver to other key cities across the UK.

Overall the Evening Standard’s Food For London Now appeal, in association with The Independent, has raised well over £4 million. The money is being used to help The Felix Project fund the supply of food to children, the poor, the NHS and vulnerable Londoners. Donations can be made here. 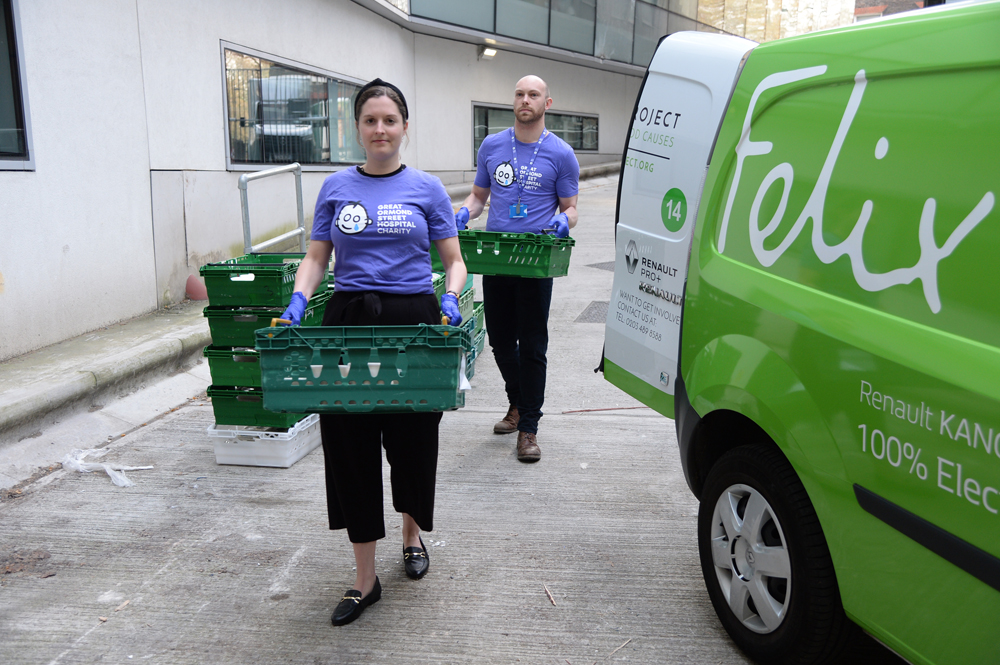