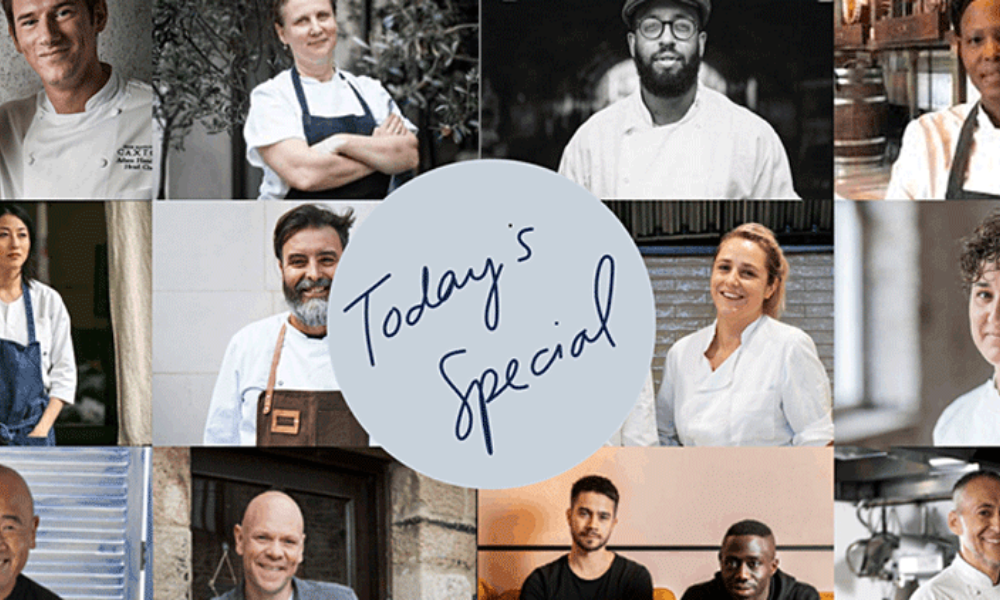 Chefs, restaurants, cafes and pubs from around the UK are joining forces for an online charity auction to raise funds for Action Against Hunger and Hospitality Action.

Entitled Today’s Special and spearheaded by Hawksmoor co-founder Huw Gott, Pho marketing director Libby Andrews and social purpose agency Purpose Union, the event will be will be co-hosted by Andi Oliver and Oliver Peyton and streamed live on Zoom on 1st July from 8pm.

The public will have the chance to bid for money-can’t-buy experiences from the likes of Angela Hartnett and Michel Roux Jr along with lots such as a bespoke celebratory cake by Lily Vanilli, baker to Elton John and Lady Gaga, and a jerk spiced fried chicken street party catered by James Cochran with beer provided by Forest Road Brewery’s Tactical Beer Response Unit.

Prospective bidders can buy a £5 ticket to the event, which will give access to the Zoom livestream and enable them to place their bids.

Tickets are available from Eventbrite and details about the auction can be found here.