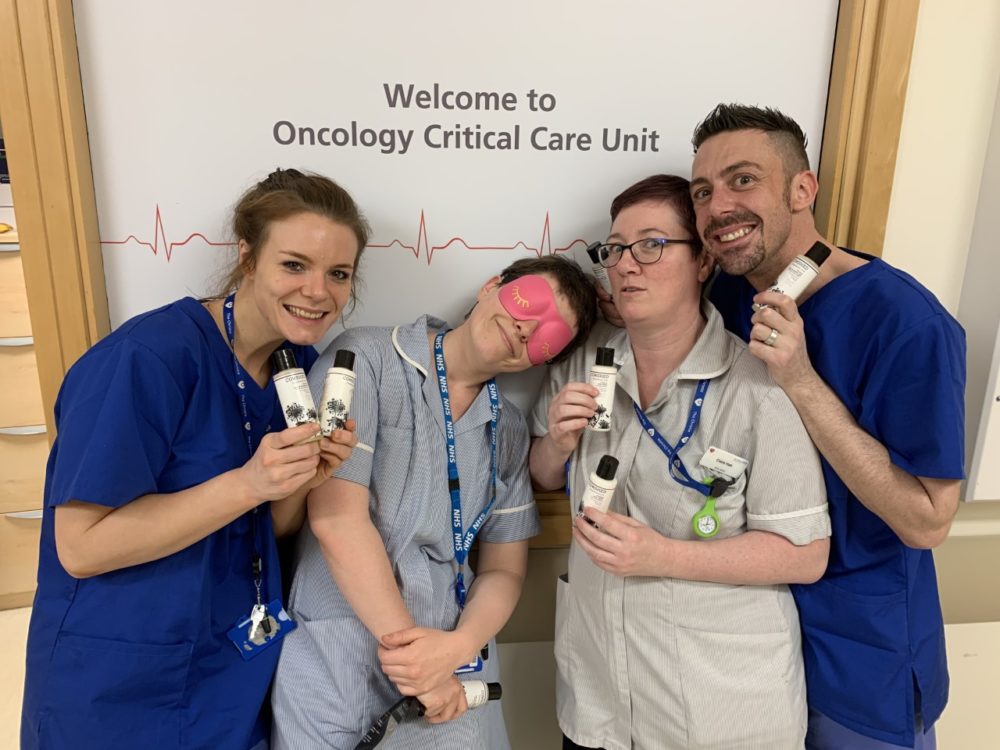 Soho House teams around the world are getting together to support the global health crisis and their local communities.

In the UK, over 1,000 meals are being delivered daily to frontline workers at local hospitals, all prepped by the team at White City House. 300 meals are also being prepped and delivered from Soho Farmhouse to John Radcliffe Hospital each day. In addition, 90,000 units of Cowshed products have been dropped to more than 50 hospitals and charities across the UK whilst 160 pallets of crockery, glassware, bedding and linens from Soho Home has been donated to the charity Giving World for NHS workers and families in need. 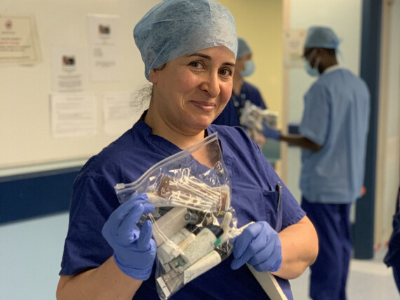 Similar initiatives in the US have seen 500 meals prepared weekly in partnership with charity Frontline Foods from Cecconis West Hollywood; 50,000 gloves donated to the University of Miami hospital from Soho Beach House and over 500 meals delivered to local health workers in DUMBO, working with the charity @hashtag_inmyscrubs.

In Europe, Soho House Barcelona has been preparing and delivering meals for hospitals and charities; the Amsterdam team has handwritten over 100 cards to the elderly and in Berlin, they have been delivering indoor games and activities to children’s charities. 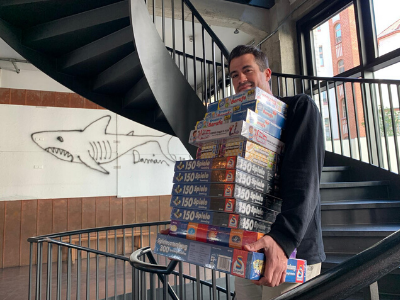 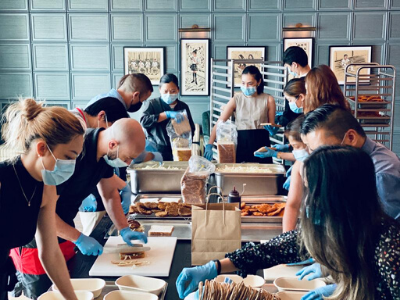 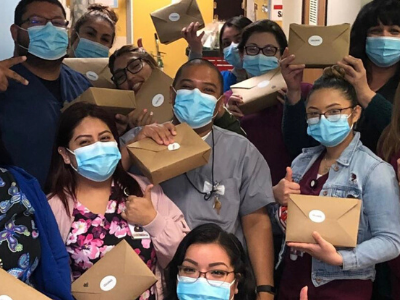 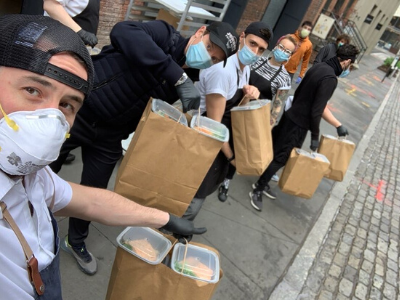 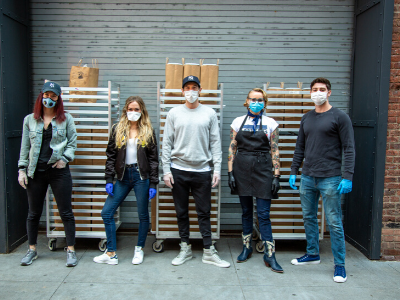 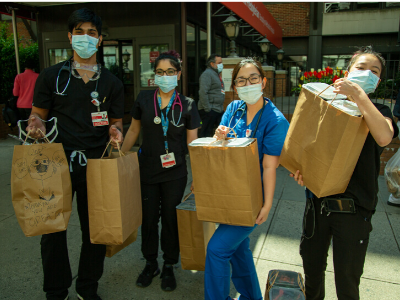